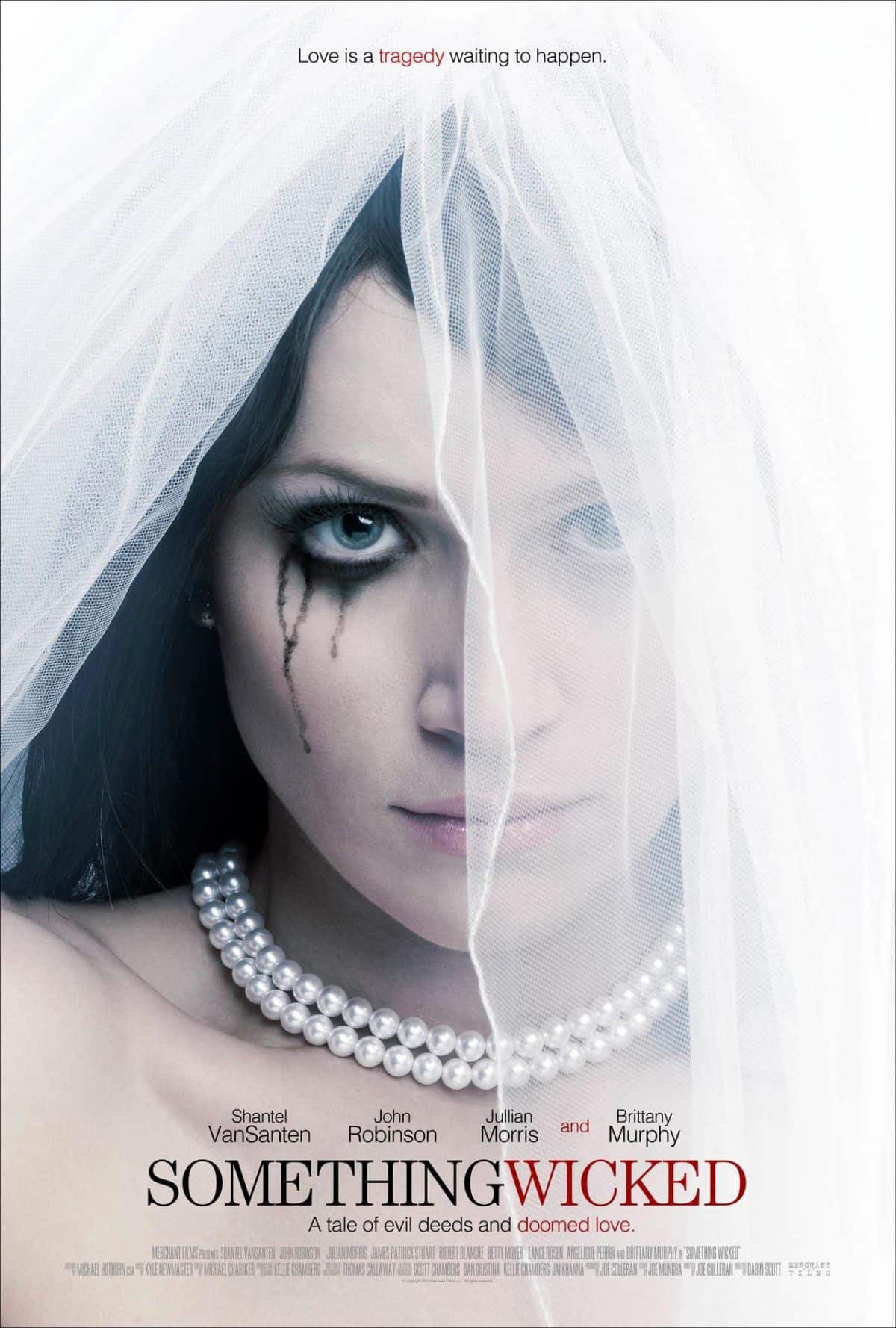 Hey Los Angelenos! Put down those bon-bons and shut off your Netflix. We’re inviting you to come watch the upcoming thriller “Something Wicked” with us on September 12.

The movie is opening in Los Angeles and Las Vegas, NV in more than 50 locations, from Chino to San Bernardino to Irvine and everywhere in between.

We’ll be hosting screenings in Burbank and Pasadena on the 12th and hope you can join us!